The Parliament plans to hold an election security hearing

Google and other internet company executives attend US Congressional hearing 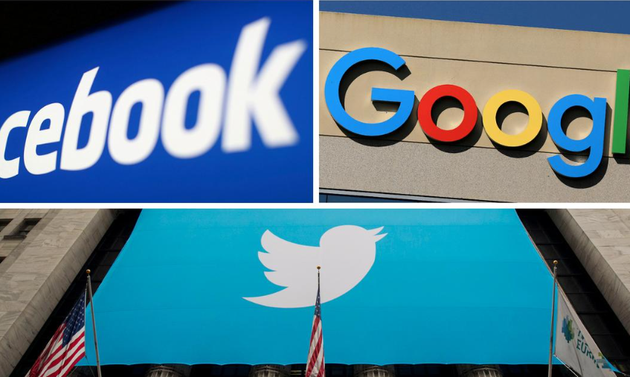 The committee said that the remote hearing will discuss the behavior of the technology industry since the 2016 US election, state-sponsored false information actions, and other related issues. The United States will hold a presidential election on November 3.

In addition, the hearing will also focus on the outbreak of the new coronavirus epidemic and the dissemination of false information in recent protests against racism and police. Nathaniel Gleicher, head of Facebook’s security policy, Nick Pickles, director of global public policy strategy and development at Twitter, and Richard Salga, director of law enforcement and information security at Google Richard Salgado will attend the meeting.

As the House of Representatives plans to hold this hearing, the American public increasingly doubts whether social media companies are capable of making the right decisions about what content should be allowed on their platforms, and even less confident that the government will make the right choices.

Previous What is 5G?And 10 Best 5G Mobile Phone in 2020
Next Google and other internet company executives attend US Congressional hearing

PS5 released two consoles at a time, and found Marvel games to help out. Can Sony let players pay?

The press conference that debuted on the morning of June 12th, Taiwan time, the Sony …